How to Tune Up Your Car for this Brutal Winter Weather 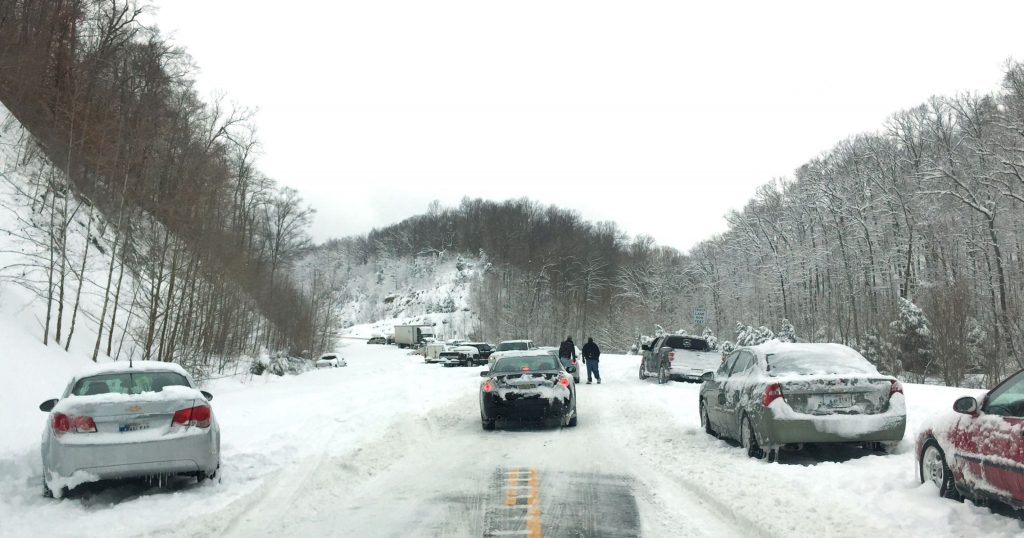 It’s been so cold this winter, that leaving the house probably makes you cry (or curse).

This so-called “bomb cyclone”, “polar vortex” or if you want to give it a human name, “Grayson”, has turned fingers blue and mustaches to icicles. And it’s probably given you and everyone you know some annoying car troubles.

And then there’s snow and slush and salt that damage the exterior of your car, which is unsightly and expensive to fix.

But you can’t stop the weather nor its effects. So how do you keep your car running and damage-free and most importantly, how do you drive without freezing your butt to death? (hint: consider a car tune up) 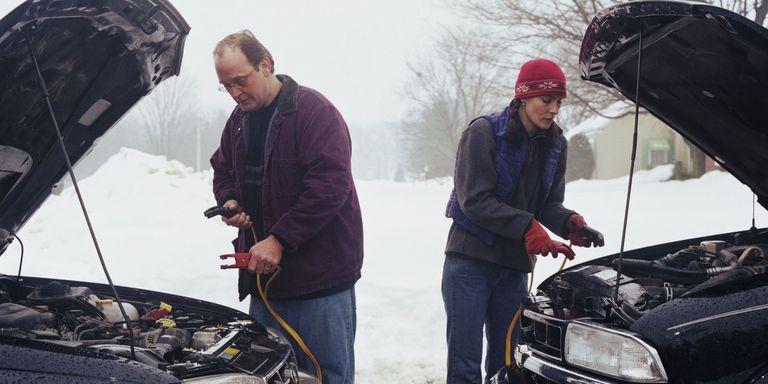 The colder it gets, the more your car deals with “trauma”. Just like how a cold breeze can freeze you to the bone, frigid winter air can pierce deep into your car’s most vital parts. In fact, the bitter cold affects both the interior and the exterior of your car.

Cold weather effects on your car

A lot more can happen when it’s frigid outside. But the effects listed above are some of the more common ones, some of which have probably happened to you or someone else over the last few weeks. And for that reason, a car tune up is not-so-secret weapon for battling those cold weather affects. 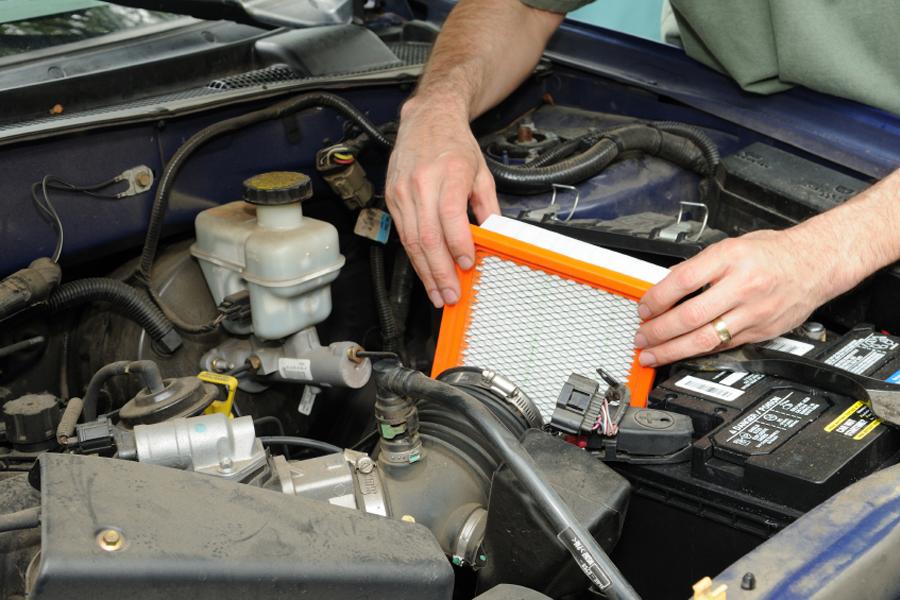 So here’s the deal: it’s mid-January and some of you reading this haven’t fully tuned up your car yet. Well, get on with it. It’s safe to say that we can expect at least another two months or so of winter weather, some of which can be brutally cold.

So take note of the following car tune up checklist to get you started.

Here’s a brief breakdown of why each one of those is a priority.

Winter tires shouldn’t be an afterthought or even an option. Ask anyone with all-season (or worse, summer) tires who got into an accident and they’ll tell you they wish they had winters on. The traction they provide for slippery roads is superior to any other tire – bar none.

Don’t forget the easy-to-forget task of topping up engine fluids. Antifreeze/coolant, washer fluid, oil – make sure they’re all topped up, something you probably do already, but should be reminded of anyway. Also, make sure that you’re getting the right blend of these fluids since low temperatures can reduce their efficiency.

It’s easy to ignore the early signs of engine damage, and winter temperatures can make engine troubles worse. So get your engine checked out if you’re hearing any strange noises or if unusual dashboard symbols light up. Trust us, you don’t want to breakdown in the middle of winter.

Ever sat in a car frozen stiff even though the heater was on? That was probably due to a heater not working. To prevent the disappointment and discomfort of a frigid drive, have your heating unit checked to see that it’s working properly. Nothing’s worse than jumping out of the cold, only to sit back in it.

If your battery died on you this winter, you’ll appreciate the advice to check it before the cold kills it. Extreme cold will weaken any battery, but older ones and used ones are likely to die the fastest. If either of those describes your battery, be sure to have it checked.

Your windshield wipers turn into a lifeline during those blinding blizzards. So don’t mess around with them. Replace your wiper blades if their movement is stiff, or have trouble clearing light precipitation (ie. rain or wet snow).

Finally, look into getting a brake checkup. Aside from winter tires, your brakes need to be in the best condition possible to stop you as fast as possible. No exceptions. Help keep pedestrians, other drivers and yourself safer by checking in on the state of your brakes.

Of course, you could go on and on with a checklist for winter car prep, but the ones mentioned above are some of the more immediate concerns. With that said, you can always ask a mechanic if there’s anything your car needs in particular.

Put an Emergency Kit together This one is less about your car and more about you. We’ve talked about this before, and we’re going to stress it again – make an emergency kit.

No seriously – your A+ winter tires and 400-HP engine won’t free you if you’re stuck in a snowbank. You know what will? A shovel. But how many people pack their car with a shovel – an emergency kit necessity?

Or what if you’re trying to rush home from the store, your car won’t start and, to make it worse, you have no jumper cables? That spells “s-t-u-c-k”.

Now here’s a big one – what if you’re stranded on a roadside in a blizzard, it’s -20 and CAA says “we’ve got a higher than normal wait time” (which means you’ll have to wait for several hours). And you’ve got no snacks, no water or no blankets on hand.

That scenario is not just an inconvenience, it’s dangerous. Buck the trend ill-preparedness by putting an emergency kit together. Cars have limits, and winter weather (especially this year’s winter weather) will push your car to those limits (maybe even past it).

If you’re not sure what to include in your emergency kit, take a look at this list:

Don’t Give a Tune-Up the Cold Shoulder

At present, all we can do is cross our fingers and hope that this cold snap ends ASAP (it’s just mid-January *gulp*). Until nature flips on the heat switch to warm us up, we’ll have to bundle up and for the sake of our cars, we’ll have to keep a close eye on their performance.

Make sure to tune-up your vehicle and stock up on emergency kit items if you haven’t already. You’ll thank yourself for doing so on extra cold days. Or if you get stranded somewhere.

And to echo the weather report, as a final word of caution, stay off the roads during dangerous conditions unless you have to be on the road. Many accidents and breakdowns happen when people venture out into bad weather.

Eventually, and we hope that’s real soon, all of this mess (and stress) will clear up. Let’s just hope that when it’s all said and done, we don’t have to ask, “why is it so damn hot?” in the summer.