Just about everything in existence will disappear one day, including the car you grew up with. And 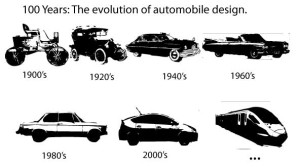 we mean that in various ways. At some point the car you drive will no longer work. However, there’s an even greater meaning behind this: the cars you saw growing up and even now, won’t look anything like what’s about to hit the road.

You might agree with the folks who say, “they just don’t make’em” like they used to”, or you might agree with the late Steve Jobs who said that death – which can be paraphrased into change – “clears out the old to make way for the new.” No matter where you stand though, you have to admit that cars of the future will transform the way you feel about driving, whether you’re ready for it or not.

None of this should scare you, however. The concept of cars have been around for at least two centuries now. Although Karl Benz built the first modern car in 1886, there were other car-like machines beforehand, with reports of the first being in existence in 1672. The earliest cars of our modern era ran on steam, eventually acquiring new additions such as hand brakes, gearboxes and four-stroke engines.

By the 20th century, not only were cars faster and more powerful, they looked a heck of a lot different. The years after the Great Depression and WWII saw the end of runabout and phaeton designs, and the “ponton” body style hit the roads. As the decades passed, automobiles changed in every way possible – they were safer, smarter and sleeker. Within the last 20 – 30 years, we’ve seen just about everything including new car types (such as hatchbacks and SUVs), fully-electric vehicles from companies such as Ford (which is wrapped in conspiracy) and Tesla, and self-driving cars.

All of these changes should tell you one thing: cars were never meant to stay the same at all! Think of it like music – new styles always “suck”. When Jazz first hit the scene, people despised it. The same was true for rock, hip hop and EDM music, but they’ve all transcended into their local scenes, turning into genres loved by countless people worldwide. So the evolution of cars is something to prepare yourself for, instead of rejecting it. There’s little you can do about it.

But look at it this way – cars of the future are changing the way we see, drive and feel about them, and often for the better. You can see evidence of this in many ways.

A sensitive spot for car lovers is the disappearing act of their favourite car features. As technology speeds up, a lot of what goes under the hood or in the dashboard is falling out of fashion – that’s if they still even exist. Manufacturers have figured out that there are more efficient, cost-effective and safer alternatives, despite the potential disappointment of consumers. But of course, it was all inevitable, and even beneficial.

Unless you drive a car that’s more than five years old, your vehicle probably has no external keyhole. Keyless entry is now the standard. Most cars now have start/stop buttons, and there’s now a push for a smartphone connectivity, where you can unlock and start a car with your mobile device. The two main advantages of keyless entry are convenience and safety. 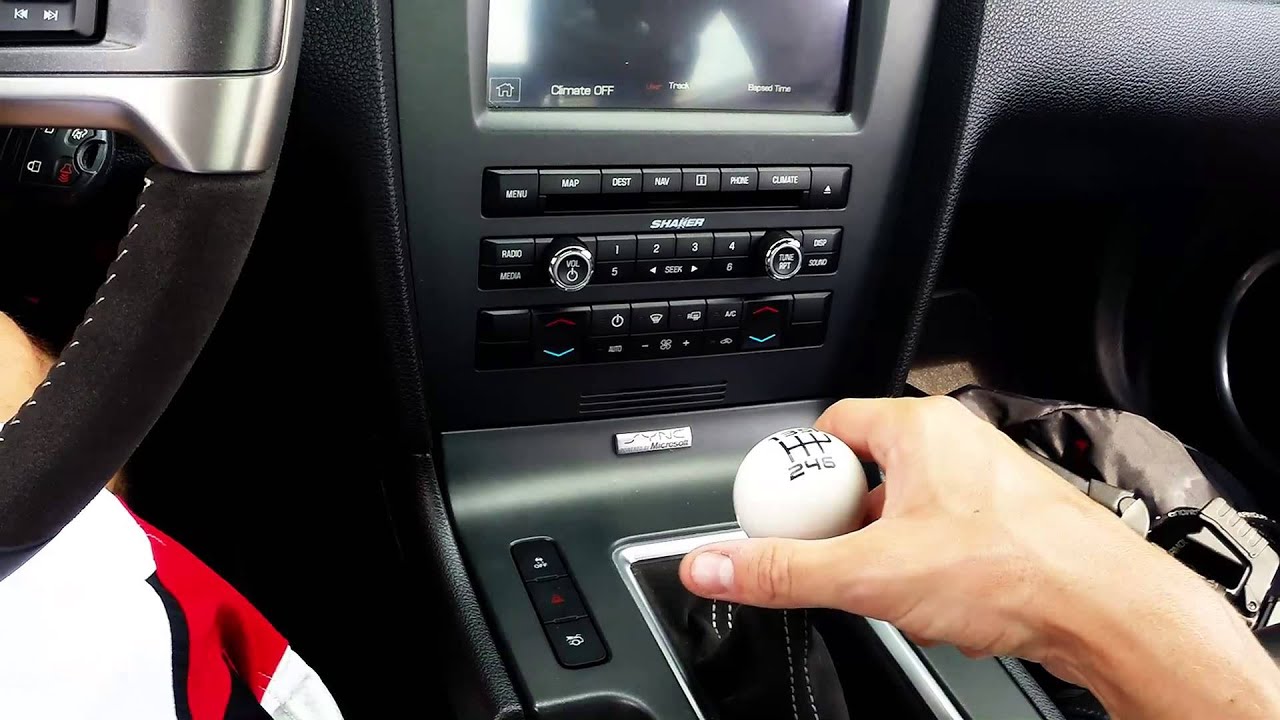 Driving manual cars certainly has advantages, but future generations will experience those benefits without having to shift gears. Of course, that may sadden you if you grew up driving stick. But manufacturers are building vehicles with automatic transmissions that are cheaper, better for fuel economy and more performance-oriented.

The image of a school-aged kid helping their dad unhook a spare tire to replace a flat is one that will live on in memory alone. Gone are the days where you’ll see this in person. Nowadays, the only “backup” manufacturers provide comes in the form of patch kits, although some still do come with spares. Auto makers cite expense and reduced ride quality as reasons why they don’t want to add spare tires to cars.

Although still very popular, handbrakes are slowly fizzling out. They’re being replaced by electric brakes which can hold cars in the incline position, and their use has increased steadily. Many theories exist as to why handbrakes are disappearing but one explanation prevails, and it appears to be related to the limited space of car interiors.

Remember the days when you could fix your engines? Those times are also coming to an end. The modern vehicle is so computerized and coded that you have to bring most of your issues to a mechanic (and they too can’t always help) or the dealer. You may see this as a sign of the times in the car world. However, there’s often less margin for error with these kinds of engines since professional care is better than most DIY attempts.

As various car features disappears, new ones are added on. Ironically, these “features” are taking the spotlight. Most of these specs are basically forms of artificial intelligence (AI), and are giving rise to what we now know as self-driving cars. Even though driverless cars aren’t really on the road yet, almost all the new vehicles have at least one feature that takes over for the driver at some point.

What is the Car Coming To?

Some look at the future in fear, while others look at it optimistically. When it comes to cars, it’s safe to say that most people look at the future of automobiles with confusion. Just think about the self-driving vehicles. Motorists have all sorts of questions, regarding things like infrastructure, costs, and accident liability. Drivers even have concerns with regular cars, worrying that the surplus of technology is ruining our skills behind the wheel. You most likely have your opinions, but consider looking at the issue from a balanced view. Although some of the things you’re accustomed to will change, you can at least look forward to a ton of other “goodies” that were once just science fiction.