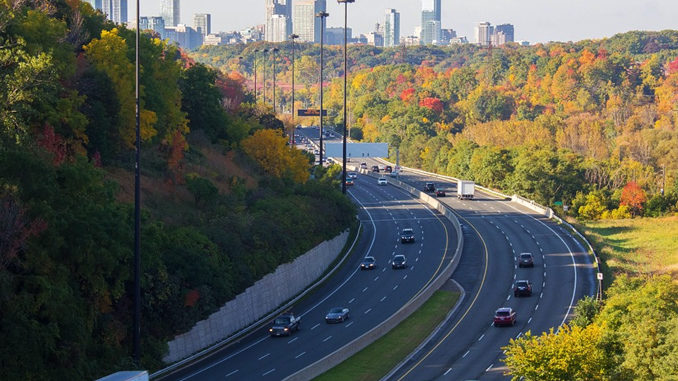 If that sounds like a setup for a bad joke, it is, because there’s nothing funny about driving a sports car in an arctic climate. There’s nothing practical about it either.

Which brings us to our topic of discussion – buying a car that suits your geographical location. Few drivers think about this. They’re too busy fretting over maintenance costs and car performance and design specs.

If these folks gave thought to how their environment can raise or drop car costs, they’d realize where they’re driving has an effect on what they’re driving.

If you’re in the process of buying a car in Ontario, our lesson to you is to buy a car that suits your location since its performance is a product of its environment.

There are families out there with the exact same circumstances, but need completely different cars because of where they are on the map.

You could have families of six in either Toronto, Sudbury or Elora, all of whom might need extra space, perhaps, to carry baseball gear for their little leaguers and construction gear for mom and dad’s repair business. A seven-seater SUV might seem like the fix for them all.

But that’s just the short answer.

That might work perfectly for the family in suburban Sudbury thanks to wide roads and cheaper gas prices. Not so for the family in downtown Toronto. Narrow one-way streets and traffic jams and city mileage (cars burn more gas while driving through cities) can all make driving and owning an SUV in the city a pain. So a crossover might actually work best for them.

But then you think about the family in rural Elora. They might have to deal with unpaved roads and rugged terrain, not to mention more gaps between gas stations or grocery stores. So a crossover might or might not work. An SUV could do the trick, especially for the rough landscapes, but then there’s the issue of gas prices. So they’ll have to pick this one carefully.

As you can see, there’s a ton of variables to consider when thinking of one’s location.

Buying a Car in Rural Ontario 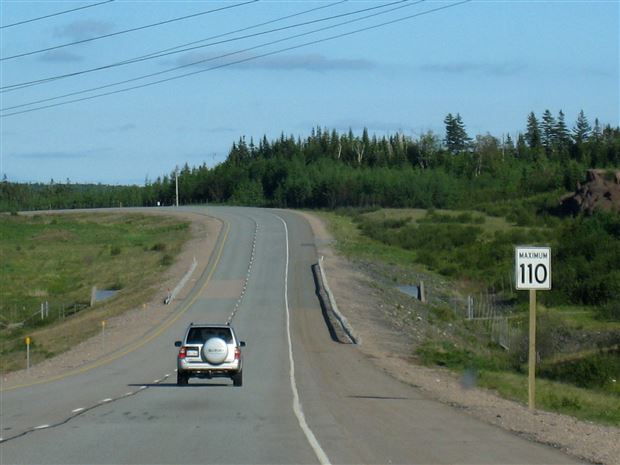 If you and your family live out in the boonies, you will need a vehicle that can no doubt withstand rough roads and long distances. After all, the further you are away from the big city, the more you need to rely on yourself, especially if the unexpected happens.

With that said, the ideal rural vehicle contains one of the following:

Four-wheel drive (4WD) – Mud and snow-covered roads abound in rural spots, and areas where road maintenance is scant. A four-wheel drive system provides more traction to your wheels, which helps you power through mud or snow patches that could easily keep a car stuck.

High fuel economy – Depending on where you live, you might not see a “gas station-next stop” sign for miles. Or the convenience store. Or McDonalds. That calls for a fuel efficient car. You’ll need to do your own homework here since cars of any class may have high or low fuel efficiency. Nevertheless, you will have to look for vehicles that rank high on the fuel efficiency scale.

Adaptive Headlights/Night Vision – Starlight alone isn’t enough to illuminate those dark stretches of country roads, and sometimes, the same can be said of regular headlamps. Thankfully, adaptive headlights on the outside and night vision on the inside will give you a brighter picture of the road ahead.

Buying a Car for the Suburbs 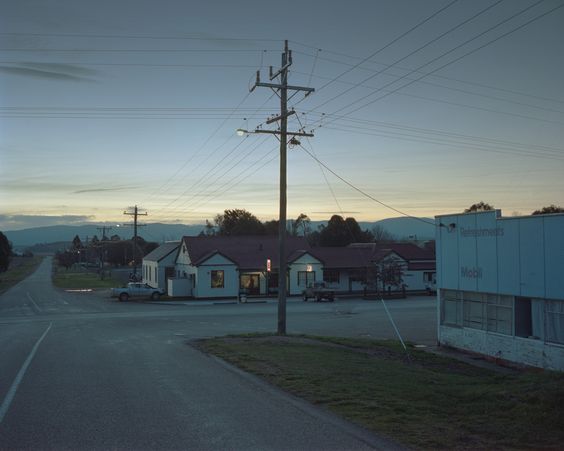 If you and your family live out in the suburbs, you will need a vehicle that will fit your individual needs. Driving through a suburb is often more “tame” than driving through a crowded city block or on a gravel road in the middle of nowhere. Your lifestyle and habits will matter more.

Consideration for suburban driving should involve the following:

High fuel economy – Being in the middle of everything, suburban driving calls for good mileage. Between the office downtown and your parents’ cottage home and all the little appointments in between, you’ll burn more gas than you realize living on the edge of town. A car that gets good mileage should be a top consideration.

Practicality – Why drive a gas-guzzling Hummer or a space-deprived minicar in the suburbs? Harsh roads and cramped streets aren’t usually a problem on the outskirts of town, so it would make sense to save money on such costly vehicles. It would make more sense to buy an economy car. Such a choice would help you counteract the gas costs of frequent drives to places outside your neighbourhood, while maximizing the space you need for your family.

Buying a Car for Urban Areas in Ontario

If you and your family live deep in the city, you will need a vehicle that will fit the city. Literally. Everything is cramped and inconvenient, whether it’s a streetcar and metered parking spaces hogging up the road or cabbies (or Uber drivers) cutting you off. Your choice of vehicle should help keep the city’s madness from getting to you.

Efficient size – This is a bit tricky because for city driving, your car should be small enough to fit into narrow city spaces, but not too narrow so that the interior feels cramped.  If you can get a vehicle that’s both compact yet spacious, you’re golden. With that said, you don’t have to go for a minicar, but it wouldn’t help you to go for a humvee neither.

Agile – In addition to the size of your car, you should think of its agility. City traffic can make it very easy to get into an accident, and the only thing that’ll save you from a collision or a pothole is how fast you can swerve out of the way. An agile car is an aerodynamic one, with a small turning radius and quick acceleration (don’t speed of course). With that said, driving such a vehicle can mean few, if any dents, scratches or insurance deductibles.

Collision warning systems – The pace, the excitement, the overwhelm of driving in a city can make it hard to maintain full focus on the road. So even though it’s not mandatory, a car that has collision warning systems will help take some pressure off you while driving. They shouldn’t be a crutch, but they’re helpful for driving situations that are more stressful than usual.

Fuel efficient – Why worry about gas stations in the city when the city is packed with gas stations? Well, city driving is very costly, with its bumper-to-bumper traffic, its frequent stop lights and its limited parking spaces. It’s very easy to burn more fuel spending a day downtown as opposed to a day in the country. So do yourself a favour by shopping for a car that’s affordable in the gas department.

Buy a Car that Suits Where on the Map You Are

If you haven’t bought your new vehicle and still need time to think of what to purchase, give some serious thought to your location. Your commute to and from home impacts the ownership costs of your car in ways you may have not yet realized. So pay close attention to this. Buying a vehicle that suits your surroundings and distances travelled will pay off greatly.

Stay tuned for the continuation of this series, which talks about other specific car ownership costs and how your location affects them.